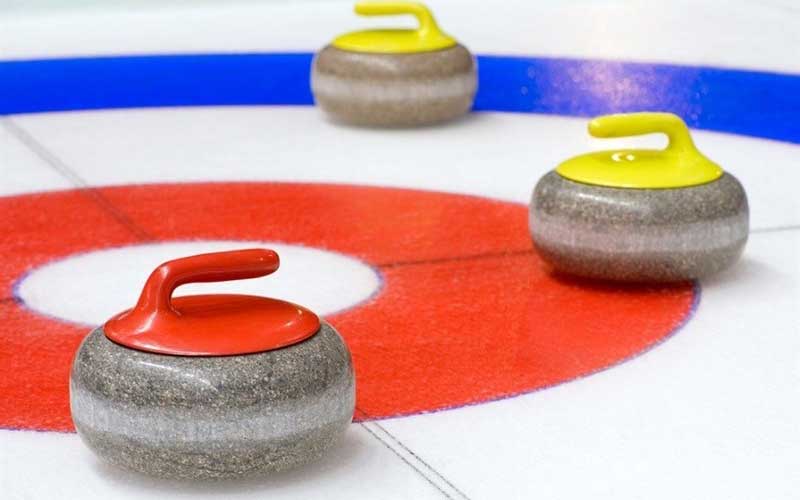 Pishgaman Trade Engineering and Sustainable Development Business Group, in cooperation with the offices of reputable partner companies abroad, as a company approved by the World Curling Federation (WCF), the possibility of designing, manufacturing and supplying equipment related to this sport for standard and Olympic size tracks and It has entertainment sets with any dimensions. It is worth mentioning that this complex, having a close relationship with the exploitation teams and professional coaches of this sport, has the possibility of providing educational services, holding friendly tournaments, attracting sponsors, and so on.

Curling is a sport performed by pushing rocks on ice sheets
Curling is a type of sports and entertainment group game that is played between two teams of four on a very flat and icy surface.

In this game, one of the four people drops a heavy weight of thorn stone, called “stone”, towards the target point, which is called “house”. Depending on the distance that the stone is left to the house at the end of the path, a score is given to the throw (less distance; more points). Other team members can change the speed of the rock by swiping, or sweeping the path, by changing the surface of the rock to make it stop at the shortest possible distance from the target.

Each team has eight throws and in the end the team with the most points wins. 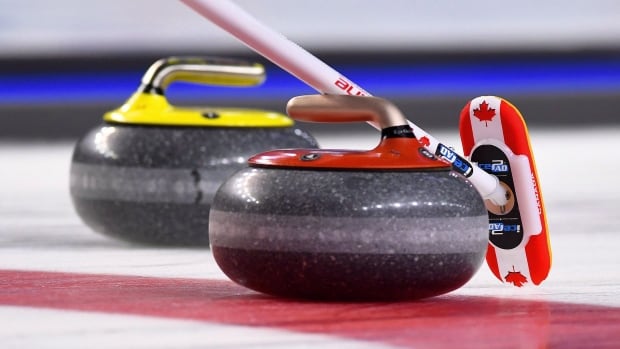 Pishgaman Trade and Sustainable Development Company was registered in 2006 with the mission of providing engineering services and equipment for the country’s infrastructure industries, especially the oil industry. This company has a mission to use and train efficient technical and engineering personnel and graduates.

All rights of this website are reserved by Pishgaman Tejarat Sustainable Development Company.